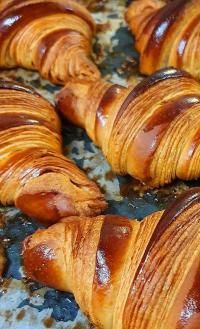 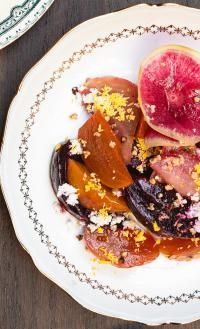 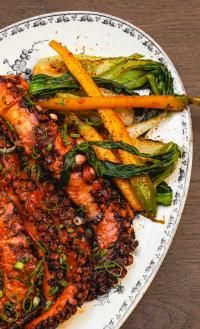 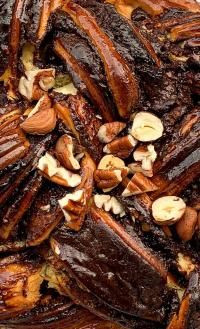 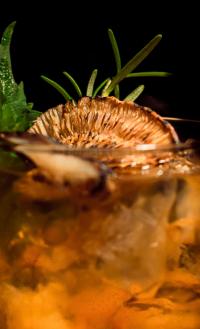 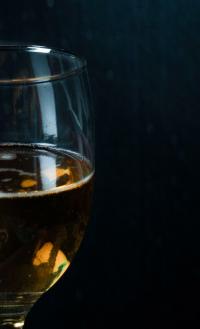 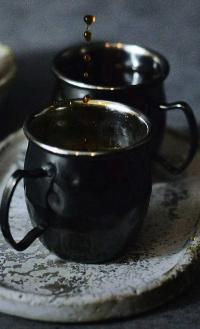 At the heart of Belleville and Belleville in our hearts, all the products we serve are homemade or made a few blocks away: from coffee to beer, as well as limonade, syrups and ginger beer.

Here we’re all about hand-made goods and locally grown, seasonal produce - all the better to make them soar with flavours from around the world.

By respecting our environment and valuing our neighbourhood, our cuisine reveals its finest flavours!

Born and raised in Belleville, our BABEL head chef first trained with Gilles Bénard at Zingots and Raquel Carena at Baratin.

In 2014, he was head chef at Triplettes restaurant for its opening and first three years, followed by stints at various Parisian bistros to further hone his craft.

An autodidact who’s passionate about natural wines and bistronomy, Sofiane and his chefs in residence will be cooking up a dynamic menu of flavours from here, there and everywhere, taking our tastebuds across the world.

To titillate tastebuds and harmonise French cuisine with international flavours, our head chef is assisted by the team from the Refugee Food Festival - a school where asylum seekers are trained in gastronomy.

Born in Damas, Haitham Karajay discovered his passion for cooking at his arrival in France, undergoing training at Chef Thierry Marx’s school. He then earned his stripes at La Regalade, alongside chef Bruno Doucet, with whom he discovered bistronomy.

Haitham participated to the Refugee Food Festival, and is now cooking his own vision - a hybrid language celebrating the two gastronomies closest to his heart: his own and that of his host country.